You are here: Home | Latest News | How to Avoid Losing Millions Because of a Bad Decision: What We Can Learn from United Airlines

How to Avoid Losing Millions Because of a Bad Decision: What We Can Learn from United Airlines 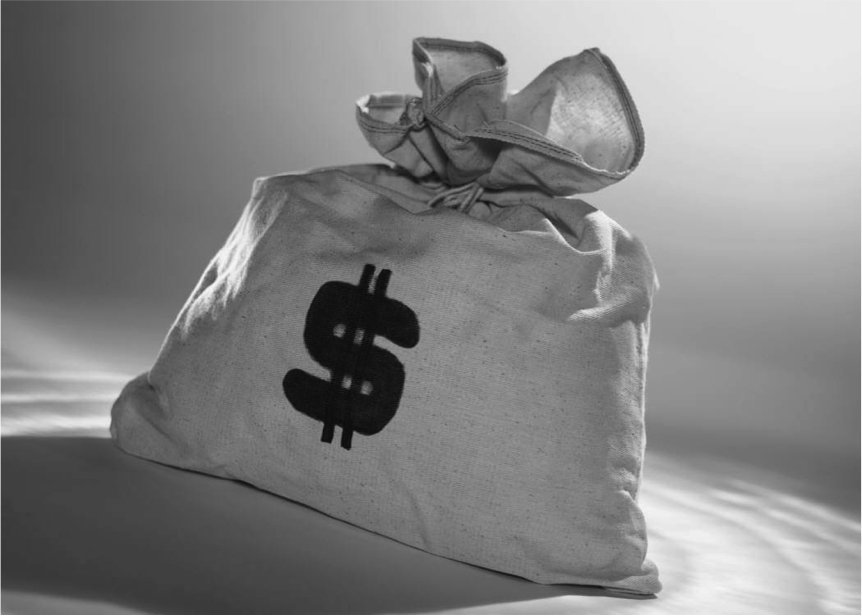 Last week, a passenger with a valid ticket was forcibly removed from a United Airlines plane. Another passenger video recorded him being dragged, bloodied and dazed. You may have seen the video or heard about the incident. Leaving aside the moral and ethical concerns, how much do you think this customer service debacle cost United? According to this article by David Von Drehle in Time online, United’s stock took a beating to the tune of almost $1.5 billion, just from investors bailing out. That doesn’t even take into consideration the lost business and potential lawsuits. Quite a price to pay for a situation caused by a bad decision that could have been prevented.

I’ve heard several people wonder out loud, “What were they thinking?” I submit that it might have had more to do with how they think and make decisions. So how can we know what kind of decisions the people we hire are prone to making? Fortunately, tools like Harrison Assessments (HA) can give us a good idea. HA utilizes Paradox Theory to assess behavioral traits. Paradox Theory holds that a trait can be either constructive (positive) or destructive (negative), depending on other complementary traits. For example, when frankness is complemented by diplomacy, it takes the constructive form of being forthright and truthful. However, without the complementary trait of diplomacy, frankness becomes bluntness. While frankness and diplomacy appear to be contradictory, they paradoxically co-exist, complementing each other.

While there is no way to be certain without administering an assessment, I suspect that if I had the results of a Harrison Assessment for the decision-maker, they might look like the following.

The Opinion Paradox has two primary traits: Certain and Open/Reflective. Certain is the tendency to feel confident in one’s opinions. Open/Reflective is the tendency to reflect on many different viewpoints. The decision-maker probably would have scored high on the Certain trait and low on Open/Reflective. This person would be convinced that their opinion was correct. They would not seek the opinions of others, and would not pay much attention to any different ideas about how to handle the situation. Even if other employees cautioned against the course of action, their opinions would not have had much influence on the decision-maker.

The primary traits for the Strategic Paradox are Risking and Analyzes Pitfalls. Risking indicates the tendency to feel comfortable with business ventures that involve uncertainty. Analyzes Pitfalls refers to the tendency to scrutinize potential difficulties related to a plan or strategy. Available information indicates a decision-maker who would score high on the Impulsive side of the Risking trait and low on the Cautious side of Analyzes Pitfalls. Even the most rudimentary risk assessment would have indicated the potential consequences for such a radical solution could be disastrous, not only as a customer service nightmare, but financially as well.

Enforcing and Warmth/Empathy are the primary traits for the Driving Paradox. Enforcing means the tendency to insist upon necessary rules being followed. Warmth/Empathy is the tendency to express positive feelings and affinity toward others. I think it’s obvious that the decision-maker would have scored low on the Warmth/Empathy spectrum. Even a tiny amount of empathy for the customer would have prevented the incident. If you’ve been following the story, you know that airlines can, in fact, bump customers in certain situations, up to and including removing them from flights. The decision-maker in this case was intent on enforcing the rules and likely would score high on the Harsh side of the Enforcing scale, but was severely lacking in Warmth/Empathy.

The primary traits for the Decision Approach Paradoxare Analytical and Intuitive. Analytical is the tendency to logically examine facts and situations, while Intuitive is the tendency to use hunches to help make decisions. To make good decisions, you have to be able to logically analyze problems and use intuition. I believe this decision-maker would have scored very low in both Analytical and Intuitive traits. Even a quick analysis would have revealed the potential for a very public customer service failure, and most people with even moderate amounts of Intuitiveness would have had a hunch or “gut feeling” that this was a bad idea.

Bad decisions made by employees can have catastrophic public relations consequences and devastating financial impact on an organization. The total impact of this traumatic event remains to be seen, but I think it’s safe to say that it will cost United plenty—and not all of it money–before it’s over.