You are here: Home | Latest News | The Case of the Overly Optimistic Entrepreneur

The Case of the Overly Optimistic Entrepreneur 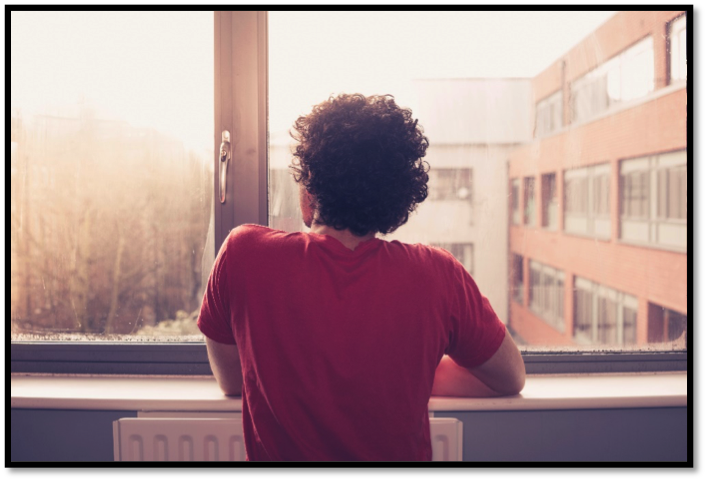 This week is our final in the series of looking at leadership paradoxes. You can click here to view past posts. This week we are focusing specifically on the Strategic Acumen paradox.

I recently got a call from a client I worked with previously. The last time we worked together, Tom wanted to start his own business and wanted to find out if he was, indeed, entrepreneur material. It turned out that he had the traits necessary to be a successful entrepreneur, so he’d started his dream company. But now things weren’t going as well as he’d anticipated. He’d had several disappointments, most recently that his company’s efforts to enter a new market had fallen far short of expected returns, and he was on the verge of just abandoning the effort altogether.

We revisited the Harrison Assessment, particularly the Strategic Acumen Paradox. This Paradox is comprised of the Optimistic trait and the Analyze Pitfalls trait. The Optimistic trait is the tendency to believe the future will be positive. The Analyze Pitfalls trait refers to the tendency to examine potential difficulties related to a plan or strategy. An entrepreneur needs a good balance of these traits to make the best decisions for a successful business venture. We were not surprised that Tom scored high in the Optimistic trait, given his willingness to take risks by starting his own company. But we were a little caught off guard by his low score in analyzing pitfalls. He thought he was doing his due diligence, examining all potential roadblocks and taking reasonable risks. The truth is, he was highly influenced by the rose-colored glasses effect.

According to the Harvard Business Review’s article, Delusions of Success: How Optimism Undermines Executives’ Decisions:

Research into human cognition has traced this overoptimism to many sources. One of the most powerful is the tendency of individuals to exaggerate their own talents—to believe they are above average in their endowment of positive traits and abilities…

Executives and entrepreneurs seem to be highly susceptible to these biases. Studies that compare the actual outcomes of capital investment projects, mergers and acquisitions, and market entries with managers’ original expectations for those ventures show a strong tendency toward overoptimism. An analysis of start-up ventures in a wide range of industries found, for example, that more than 80% failed to achieve their market-share target. The studies are backed up by observations of executives. Like other people, business leaders routinely exaggerate their personal abilities, particularly for ambiguous, hard-to-measure traits like managerial skill. Their self-confidence can lead them to assume that they’ll be able to avoid or easily overcome potential problems in executing a project.

Tom was experiencing losses from overestimating his abilities to anticipate possible glitches, which resulted in underestimating risks. This tendency to focus too much on potential benefits snowballed into expensive mistakes during implementation of projects.

I pointed out to Tom that if he simply dismissed pessimistic projections or opinions, he wasn’t making the best use of his critical thinking skills. It’s become fashionable to dismiss unpopular “voice-of-reason” dissenters as mere nay-sayers without vision, but the truth is they should be taken seriously. Their objections need to be explored weighed carefully because they could prevent expensive mistakes and painful recoveries from bad decisions.

I also cautioned Tom to not swing too far in the opposite direction and become too high in the analyze pitfalls trait. That wouldn’t serve his business well, either. He could become caught in the web of decision paralysis which could cause the loss of good opportunities. He might retreat into destructive short-term thinking that would destroy his visionary abilities that enabled him to become an entrepreneur and follow his dreams.

Tom was able to re-evaluate his company’s entry into the new market and learned that it was not the right time for the move. He decided to put it on hold until a more favorable time.

Curious about where you’d fall on the Strategic Acumen Paradox? Contact me at laurie@theperformancedifference.com to schedule a conference and find out.